Hope, destitution, order semi-restored, a lack of medical aid, a recovering region. These are just some of the feelings that besieged Yeah as he entered the gates of Tombouctou, Mali. The past year has seen a region that was once Mali’s poster child for tourism and history crumble under the harsh Sharia law and Islamic radicalism.

When the coup happened in March 2012, no one could have predicted that Mali’s northern region would be taken over and then raped of all her history and cultural richness. It did not stop there. Many Malians living in the region fled to escape Sharia law and the fighting. In January 2013, the first hope of freedom came when French forces entered the North in an attempt to fight back a growing Islamist threat. The fabled town of Tombouctou was once again free. 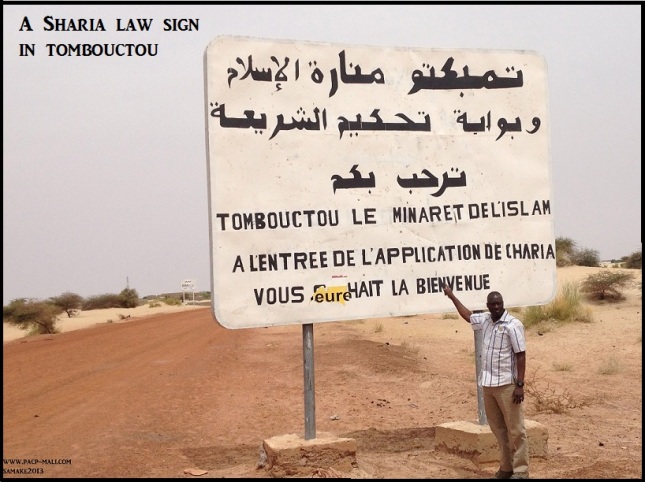 This past week Yeah did the unthinkable. He and some foreign partners decided to visit Tombouctou so they could assess needs and see how to best bring in the aid needed. Very few people, other than military personnel, have gone to the region.

The idea behind the trip was not politically motivated. The hope was to extend to our brothers and sisters in Tombouctou solidarity and also truly find out what could be done to help restore hope for the people and the region to its previous glory.

With no options into Tombouctou, Yeah and his group resolved themselves to a 15 hour drive on bumpy roads interrupted only by moments when the driver had to carve their own way through the desert sand. There was a collective sigh of relief as they finally made it to Tombouctou.

Once there, the actual work began. The Mayor of Tombouctou, Hallè Ousmane, is based now in Bamako, so Yeah met with the Deputy Mayor Drawi Maiga. They discussed the issues of security, the reconstruction plan and the general living conditions of the people in the area. Maiga stated that the number one priority was the restoration of basic service provision in the town, including healthcare, water and most importantly the economic recovery of the city. The deputy mayor was very grateful to see the first visitors since the French military intervention, claiming it brought some hope that tourism would return to the region. Yeah advised him that he had come to express his support for the freedom of religion and tell the rest of the world that all of Mali embraces democratic values.

Under the guidance of a doctor from the local hospital, Yeah and his team visited the hospital and community clinics to assess the need and conditions. When the Islamists had taken over the region, many basic supplies and needs fell to the wayside.

Yeah also visited the Ahmed Baba Institute, a library and research center, which held almost 60,000+ ancient manuscripts many of which were destroyed by the rebels. He was filled with a deep anger and sorrow that the physical proof of Mali’s history and its heritage had been destroyed by the selfish actions of a few. While few manuscripts have been destroyed, many remain intact due to the brave actions of the people living in the area. 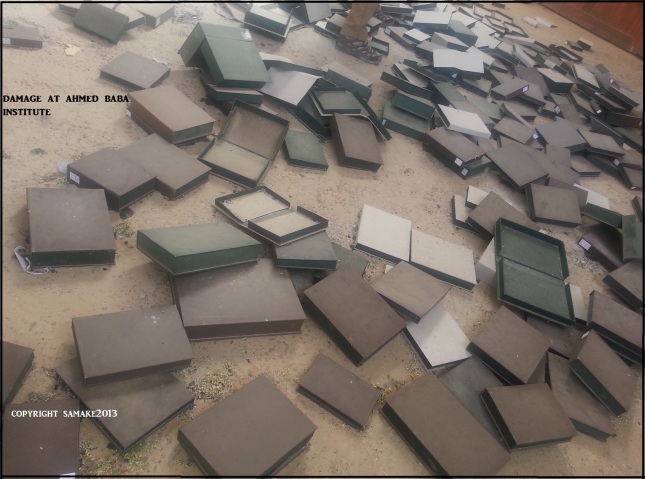 One of the key meetings Yeah had an opportunity to participate in was with Colonel Keba Sangare, the head of the Malian army command center in Tombouctou and the Commander of Operation Serval, General Grégoire de Saint-Quentin. The French general was meeting with the Malian military authorities in Tombouctou and local leaders to assure the support of the French troops and in turn called on the locals to help support their efforts. Unlike Gao, Tombouctou has not been hit by suicide bombers. This is due in part to the cooperation of the people in the region with the military forces. Yeah met with the leaders over the Malian forces thanking them for their service to our country. 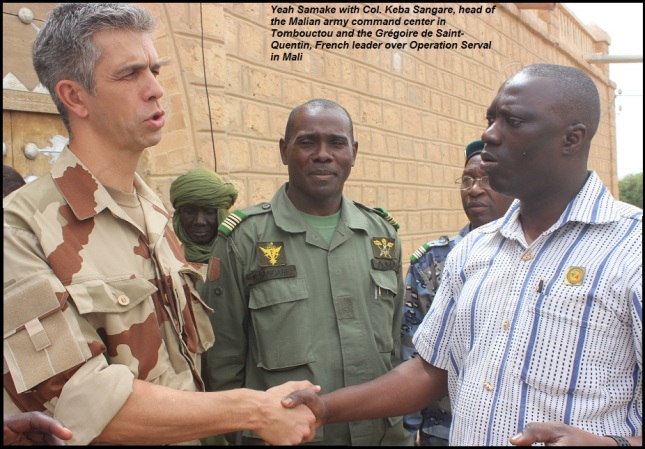 In the last leg of the trip, Yeah and his team traveled to the remote towns of Diré and Bourem Sidi-Amar. While it is evident that these areas have returned to a normalcy, they continue to fight to make ends meet. It was interesting to see walls still plastered with Samaké posters and the overjoyed, welcoming faces of the men, women and children, and the village elders that wore their Samaké campaign buttons with pride. Standing in the town’s public square, Yeah restated his commitment to help the refugees, who have fled these areas, return home. The people were touched to see a fellow Malian coming to visit. Many Malians have stayed away from the area because of it being a high risk zone. Here was a man that was coming not only to extend his greetings but more important to ask how he could help. “To lead is to serve, nothing more, nothing less”.

This was a very successful trip for Yeah. It allowed him to connect with his brothers and sisters in Tombouctou who have been isolated from the rest of Mali. It allowed Team Samaké to assess the immediate needs and to bring the story back of what life is like in Tombouctou. Things are getting better. But they haven’t reached their peak. With proper leadership, economic development and growth can be brought to the region. With the right resources, the children and people of the North can enjoy the same benefits as their brothers and sisters in the South. Democracy must be restored. That was one message the people wanted to make sure the outside world knew. They want democracy!

Posted by Marissa Samake on March 7, 2013 in Past Posts

One response to “Journey to Tombouctou”